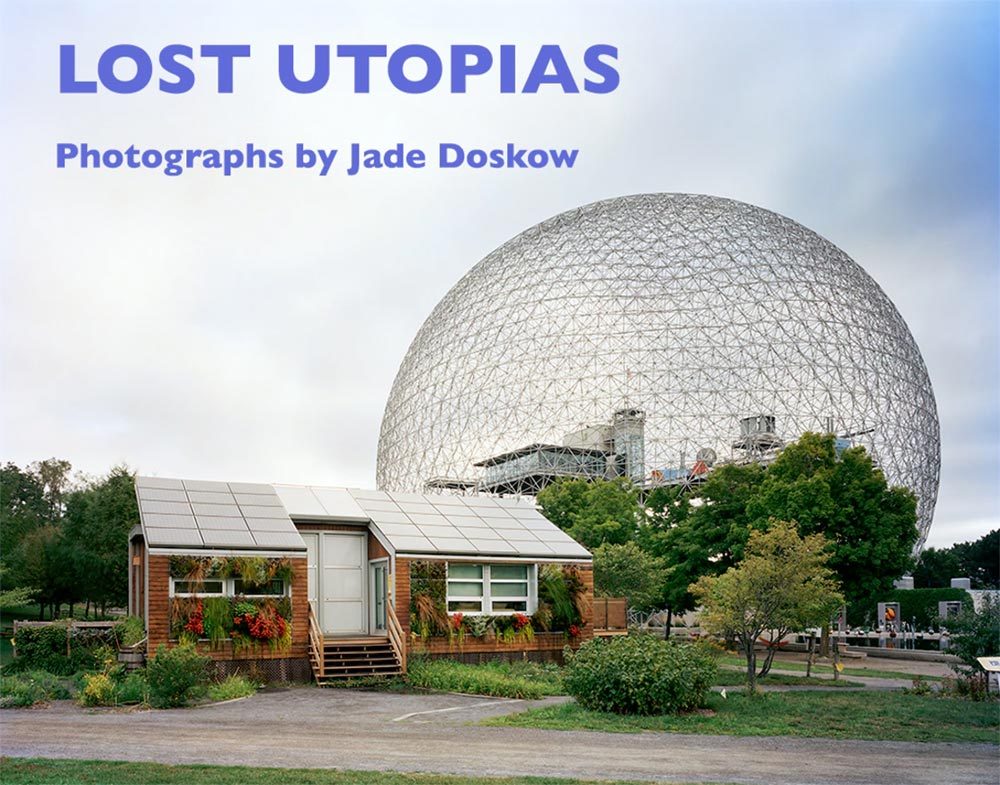 What started as a Kickstarter project turned into one of the top 50 photo books of 2016 by American Photo. Photographer Jade Doskow set out to capture post-utopian World’s Fair monuments – you might know some of them as the Eiffel Tower, Seattle’s Space Needle, New York’s Unisphere, San Francisco’s Palace of Fine Arts, and Safdie’s Habitat in Montréal.

Some of these iconic monuments, or ‘time capsules’ as Doskow describes them, seem to possess an outwardly presence, as if they landed here for the purpose of symbolizing a brighter future for humankind. 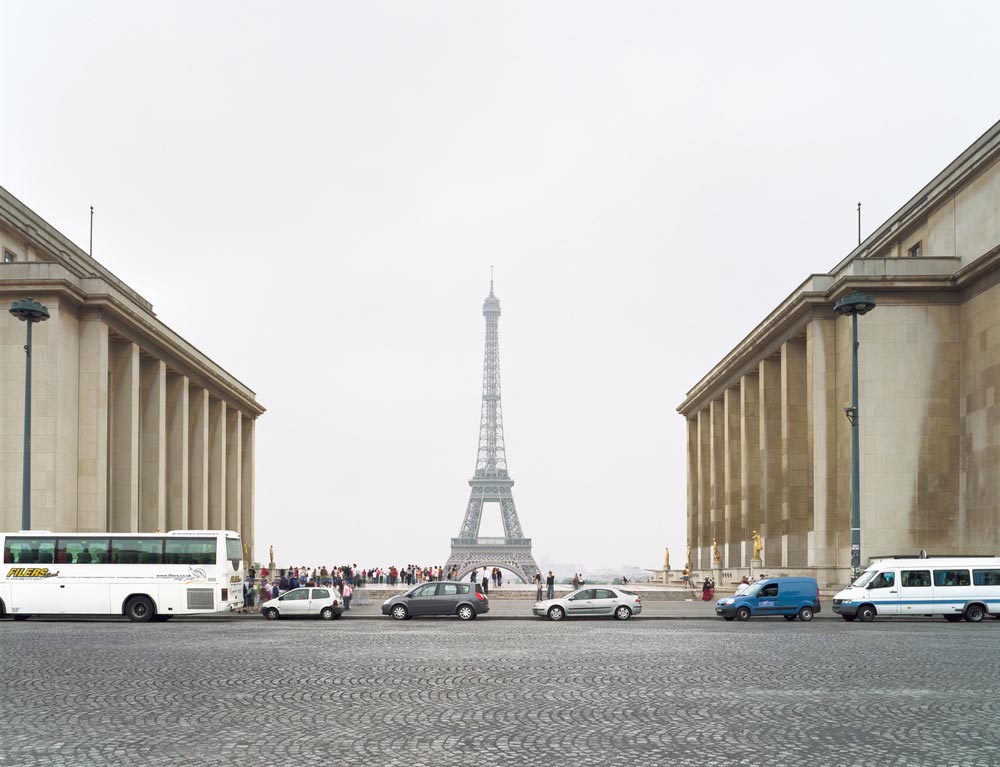 Nowadays, some of these extraordinary monuments are high on tourists’ must-see lists while others have been silently abandoned and forgotten over time.
Doskow describes her work:

“… I try to weave together a sense of time passing to echo the idea that many of the structures were built as futuristic, but now we are looking at them as something retro.” 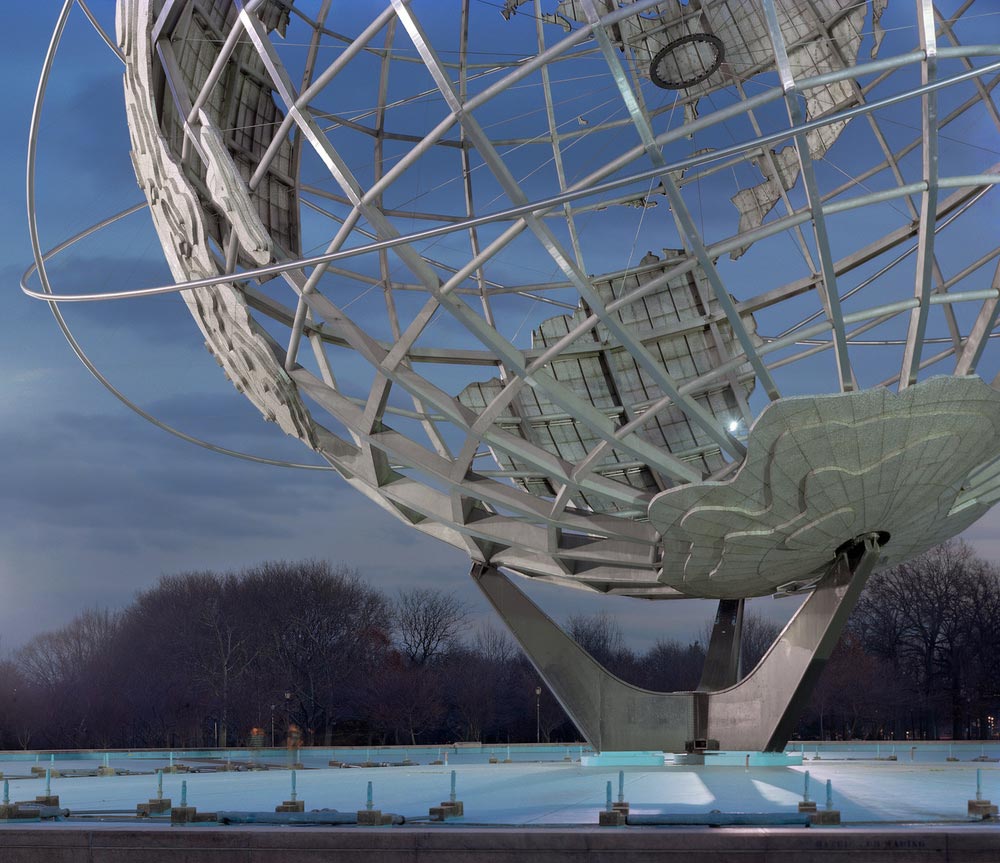 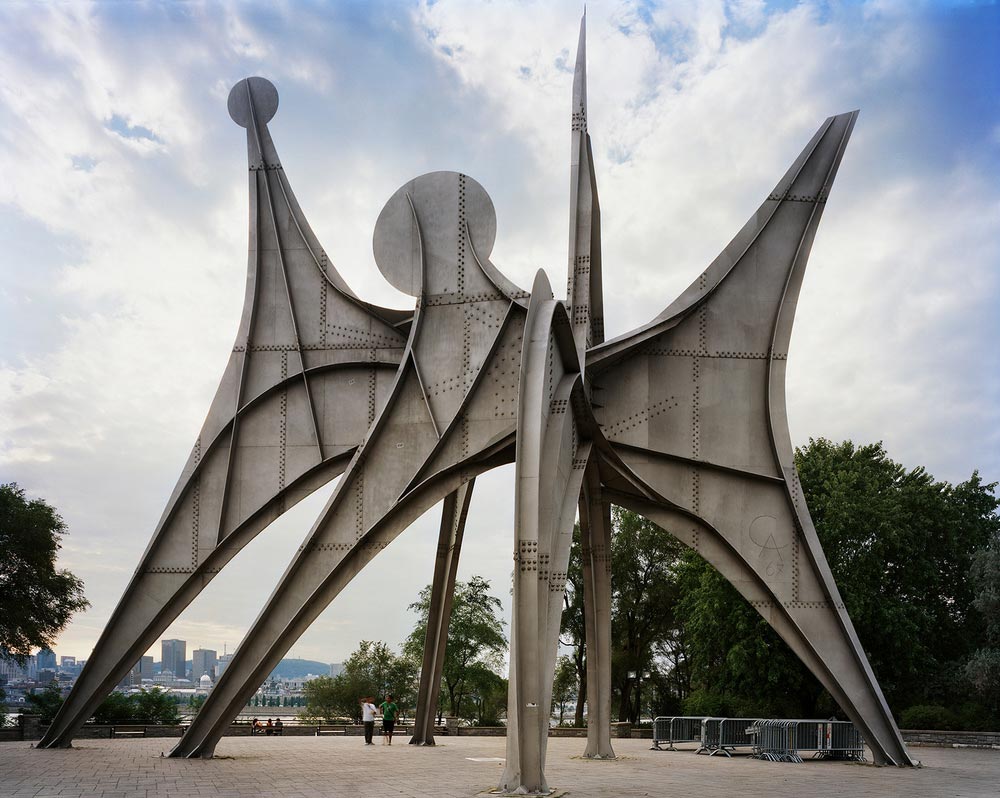