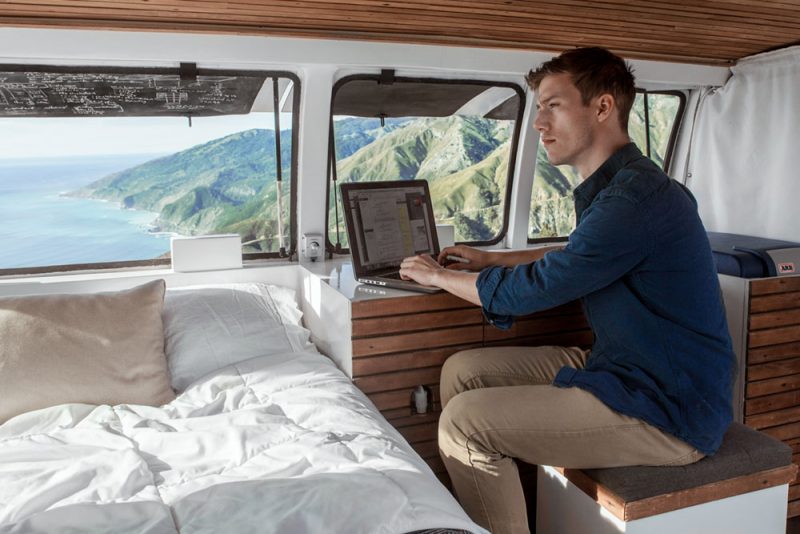 I’m pretty sure when Chris Farley’s character in the infamous Mick Foley SNL skit said he was “living in a van down by the river,” this tricked out recreational masterpiece isn’t exactly what he was referring to. Meet the Vanual: a cargo van converted into a mobile home built by filmmaker Zach Both after he acquired the vehicle off Craigslist. Yes, all the things in that last sentence happened. And all of them are awesome!

Zach dubs the Vanual as “the complete guide to complete freedom.” It’s one man’s beacon of personal and financial liberation in the form of a rolling bedroom with insulation, modern finishes, and even a fully functional mini kitchen and a movie projector. It’s a physical manifestation of the American road trip, where all one has to do is point themselves at the horizon and keep the foot on the gas. 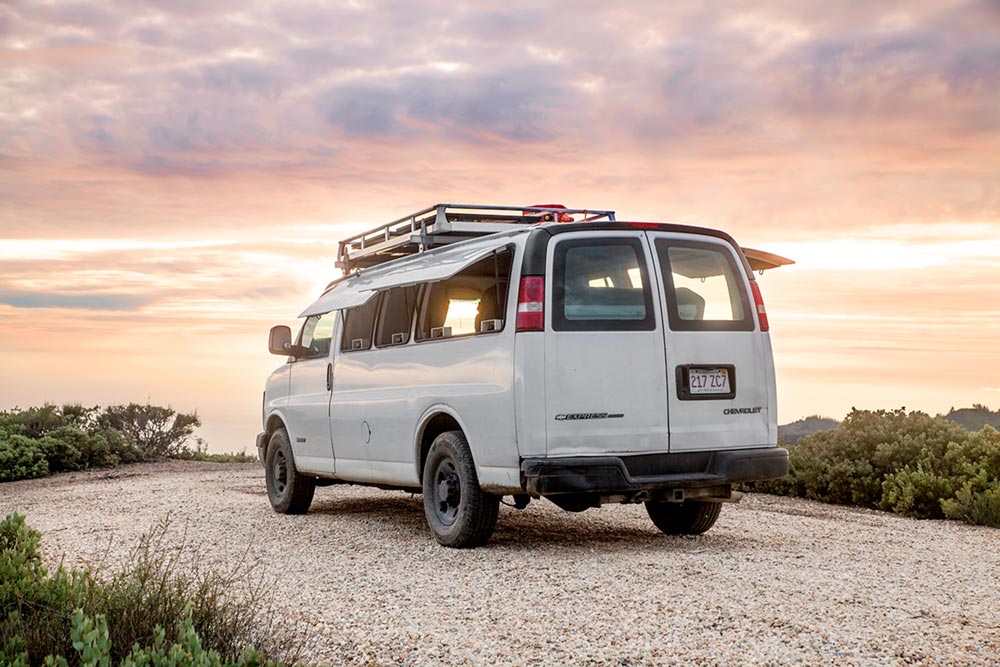 This isn’t the first time someone retrofitted a utility van with life-sustaining features, but few have done it with such a flair for craft, detail, and functional abundance. Zach has made this project his own personal DIY laboratory, and even painstakingly documented his creative and construction process on the Vanual’s website. Zach travels the countryside free from the shackles of personal debt and a 9-5 job, able to pursue his passions without the need for what others might think to be essential comforts. 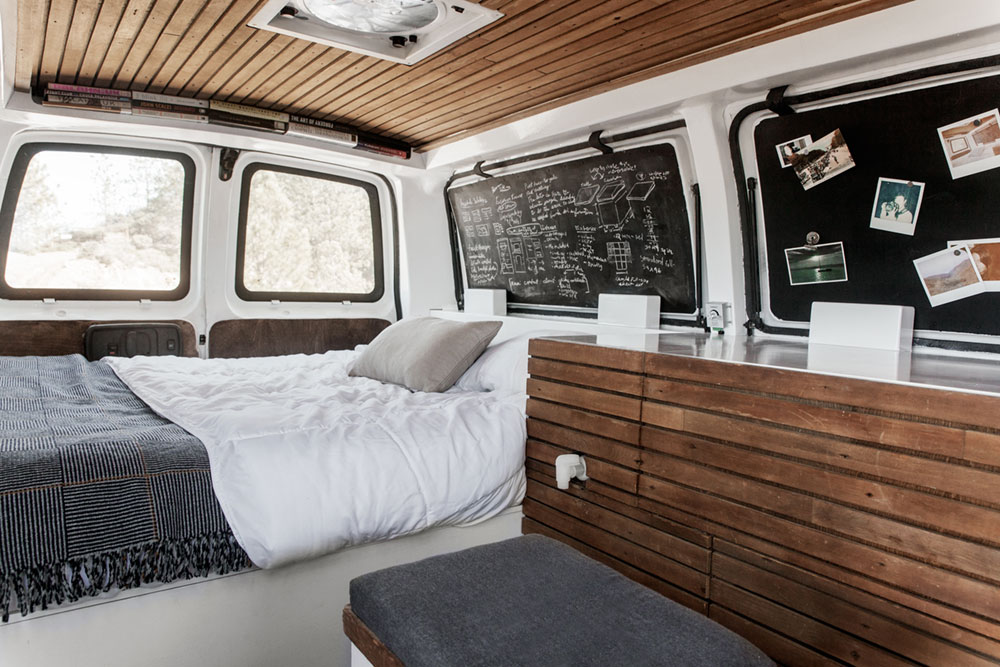 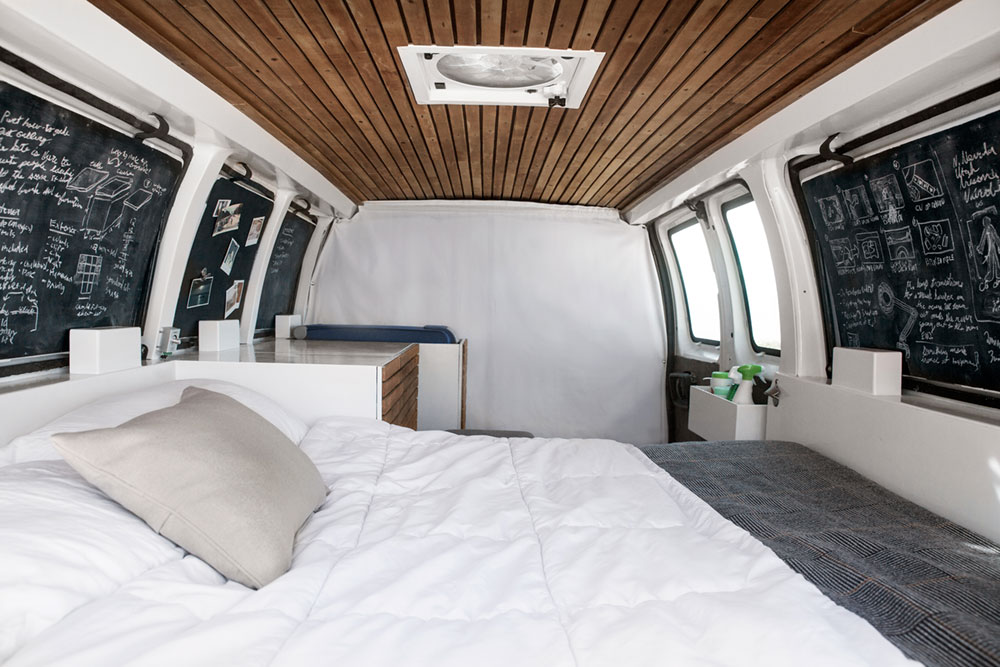 His mission is about showing people how to jump out of their comfort zones, and into a traveling home companion.

But it’s also about doing those things in style. The care and craft he’s put into every thoughtful detail is a testament to the genuinity of his message. There is no half-assing when it comes to following your passions, so there shouldn’t be any half-assing when you’re building your vehicle to take you there. 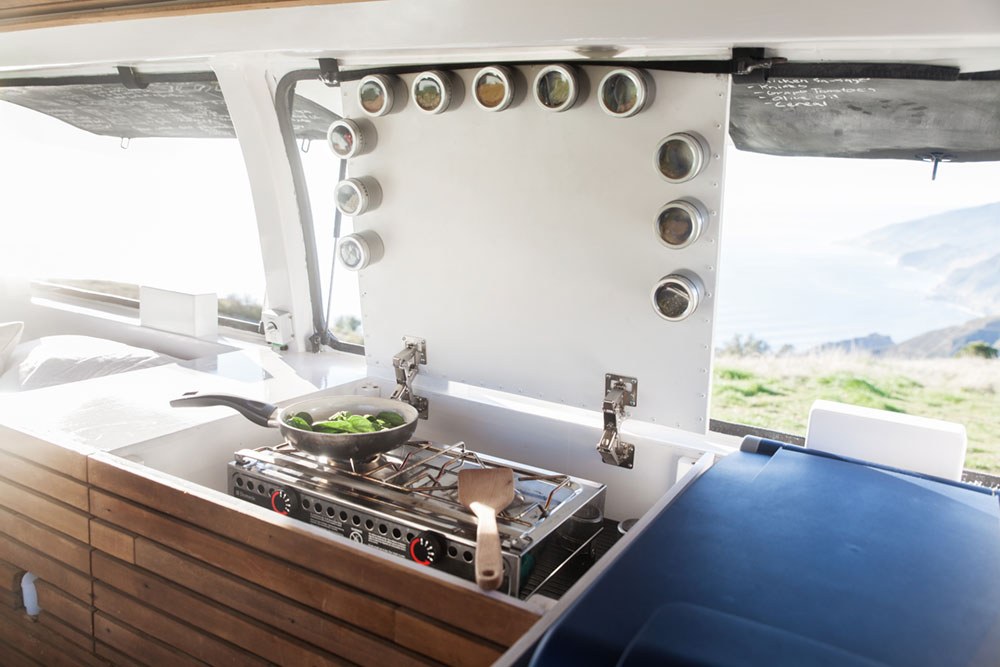 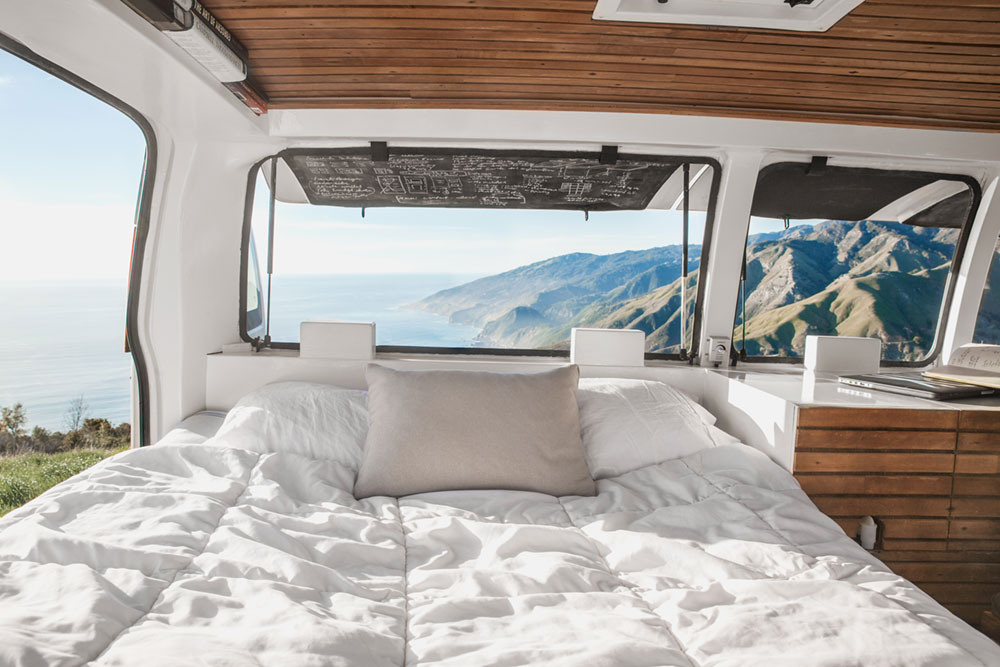 There isn’t much else to say about a venture that pretty much speaks for itself. The Vanular isn’t breaking down any inpenetrable design barriers. It’s doing something much more meaningful. It’s showing people a door they can walk through if they truly want to get off the couch and change their lives. 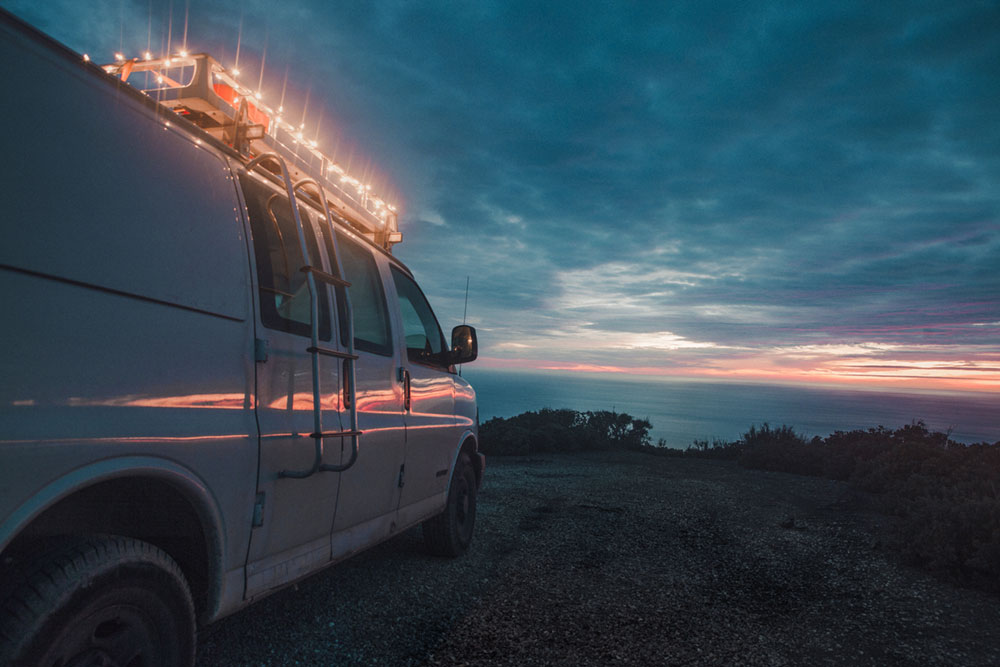 Design: Zach Both
Photography courtesy of Zach Both