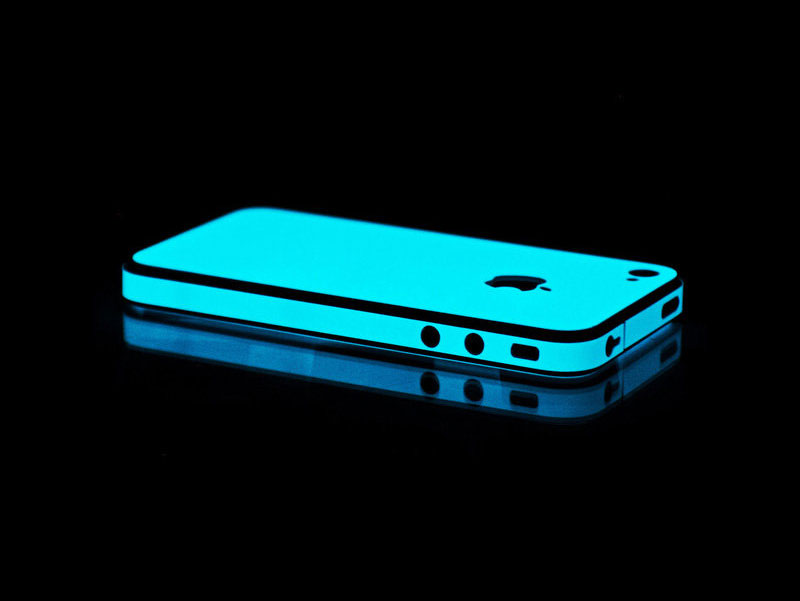 Glowing in the dark, the Vivid Glow iPhone 5S skins are shocking neon covers that will make your iPhone pulse color like cartoon plutonium. These cases were made to stun people.

They look like a low-cost way to locate your phone when you’re waking up in the dark dawn. Like any glow-in-the-dark item, the Vivid Glows “charge” with natural or artificial light during the day and emit the glow in the dark. 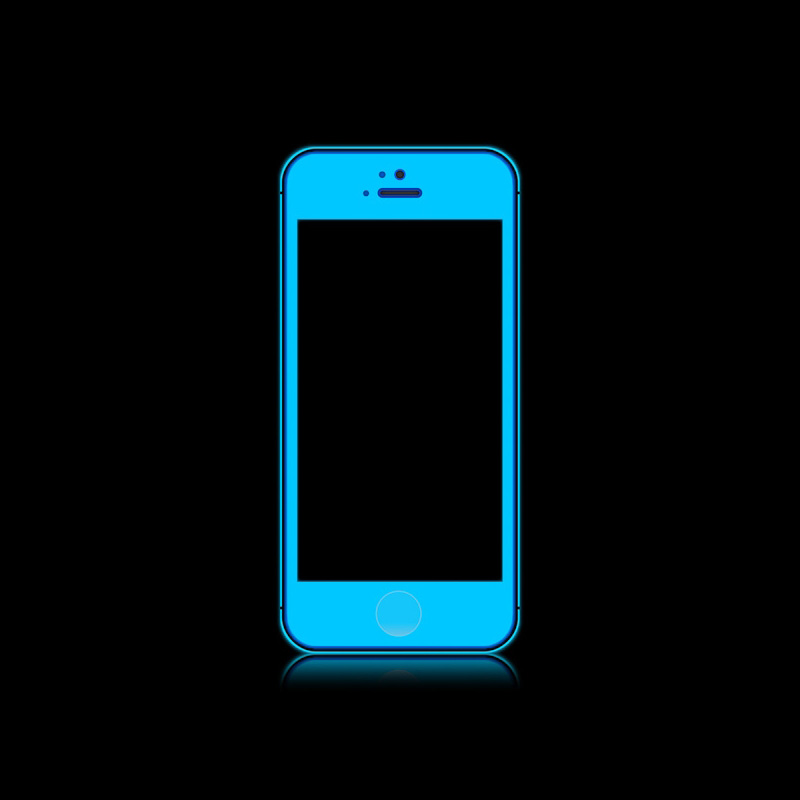 The skins are not just a visual pleasure—they’re useful for protecting your iPhone 5S, too. Included is a screen cover that will prevent scratches and nicks, also. Vivid Glow’s skins are for the Sci-Fi fan who loves a little crazy color to their technology. It will make you feel like your hundreds of years in the future using your Vivid Glow case. 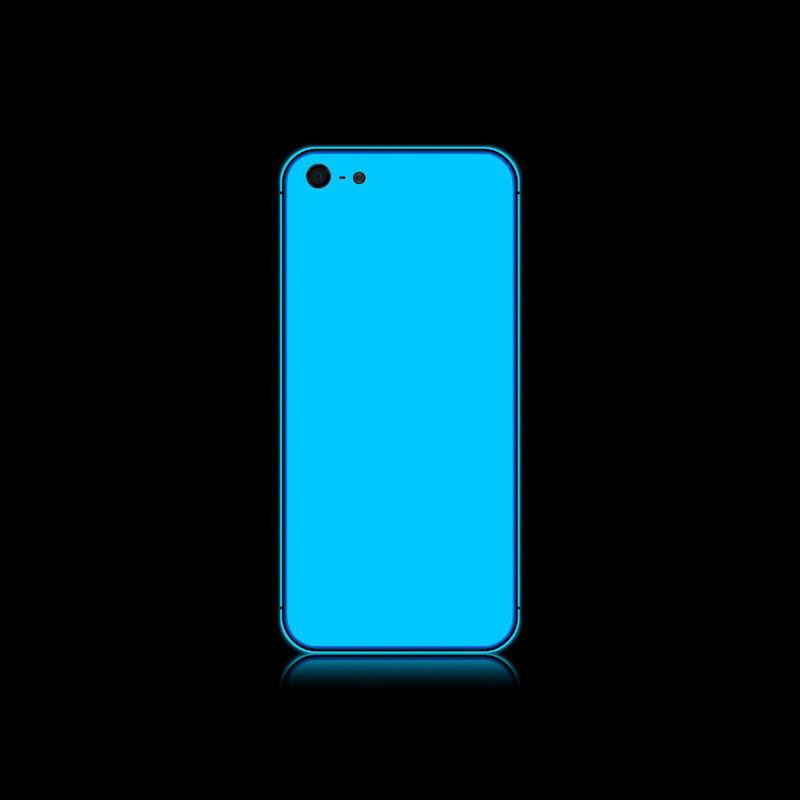