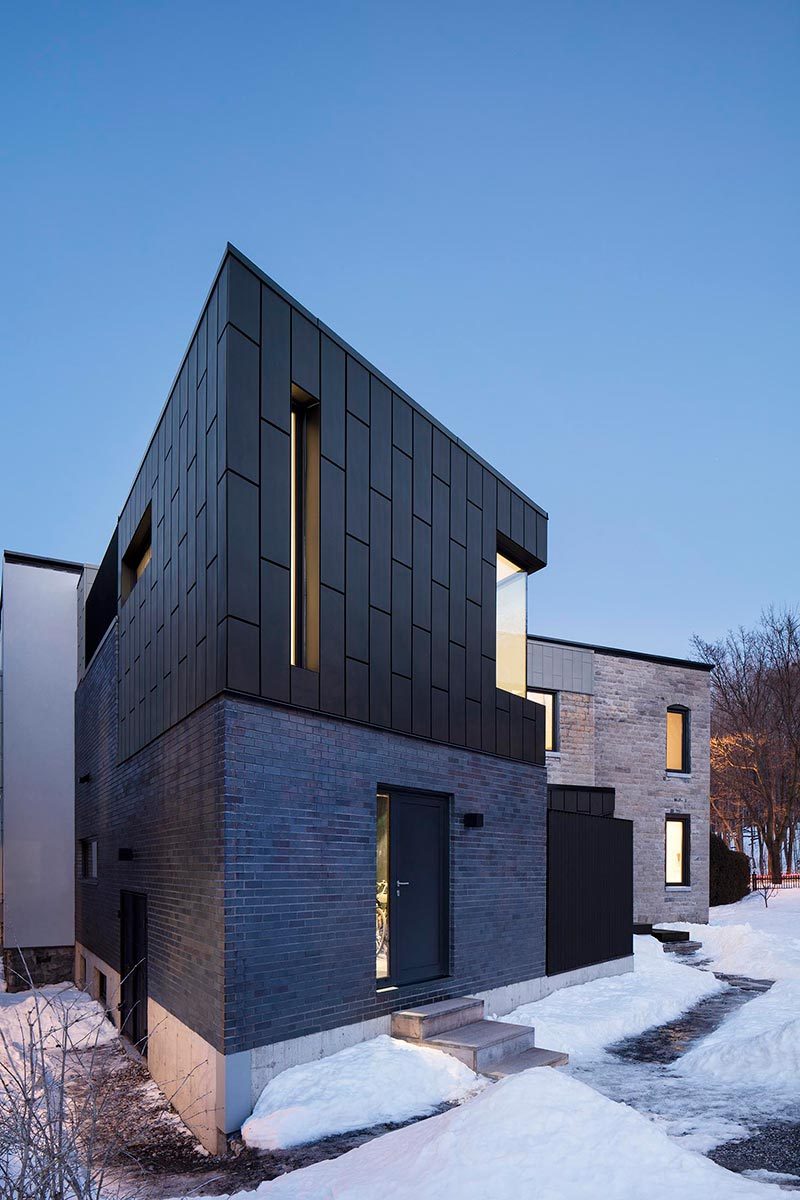 Designing modern extensions and renovations is never easy. The architect must carefully straddle the knife edge between preservation and modernization, often a tricky magic act that requires discipline and creativity. Naturehumaine has done just that with the Residence McCulloch in Montreal, Canada, transforming an ancient brick manor into an exquisite modern mansion.

The existing residence had recently been divided into two separate residential units, necessitating the owner of one of them to start thinking about expansion. The architect was tasked with adding a contemporary two-story side-car featuring a new kitchen and public living spaces. Due to the trapezoidal nature of the building site, the addition takes on an angular form with a sharp acute angle at the most visually imposing corner. It’s a fortunate circumstance, as it reinforces the contrast between old and new. 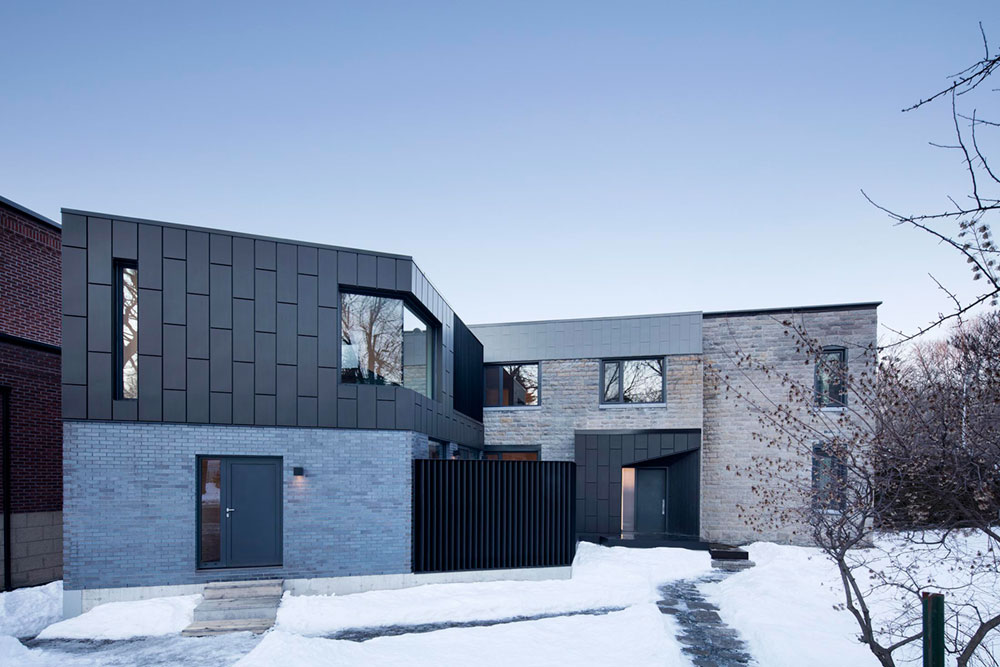 At the exterior, the transition to the new components is anything but seamless, which is entirely the point. The design intent was to preserve the architectural integrity of the original structure, while adding something entirely new as a compliment.

These seams, however, begin to disappear as the interior is revealed. Old is folded neatly into the new as modern materials and clean lines replace dated and crumbling architectural features. An abundance of light wood provides necessary contrast to the drab, totalitarian approach to the handling of the exterior materials. Stepping inside is like slicing into a geode. 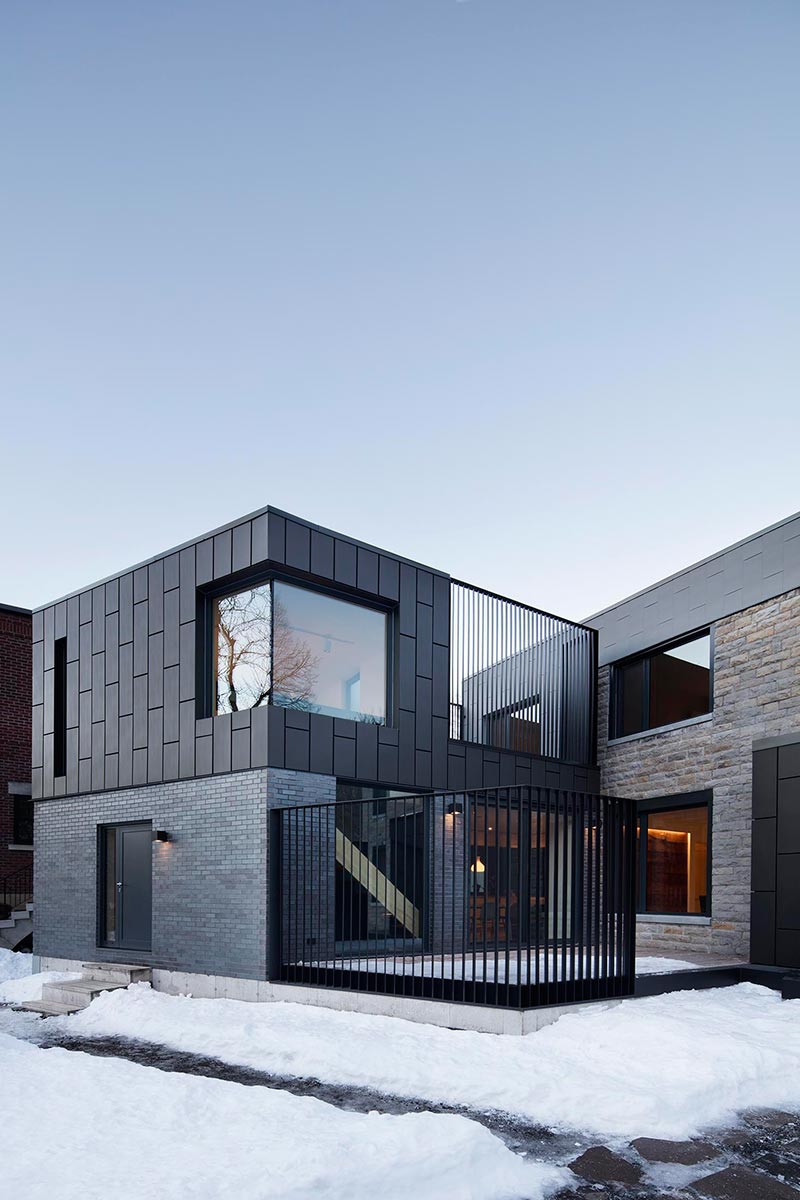 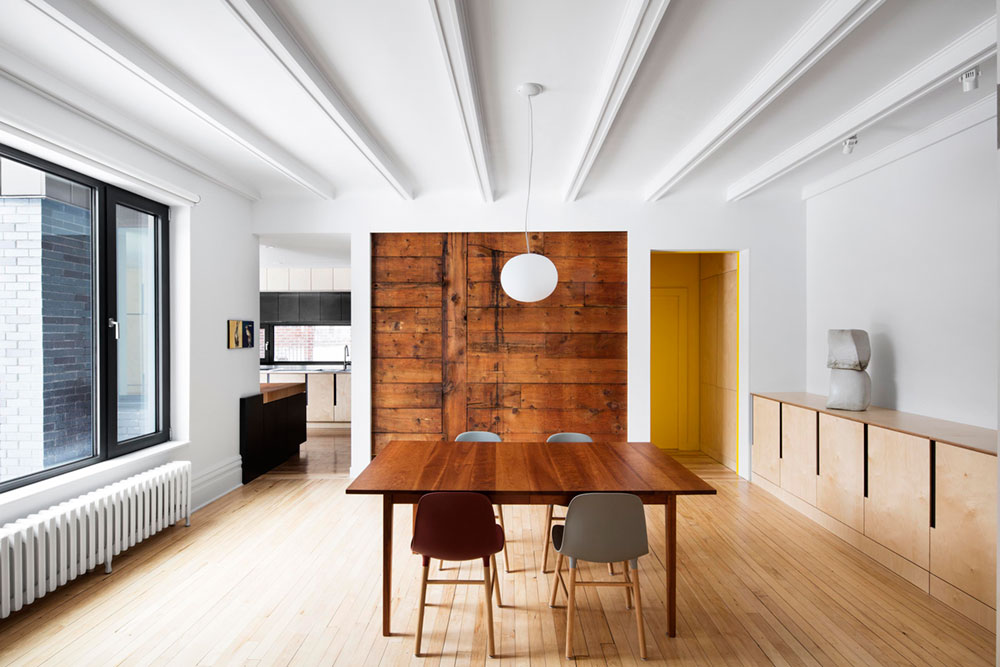 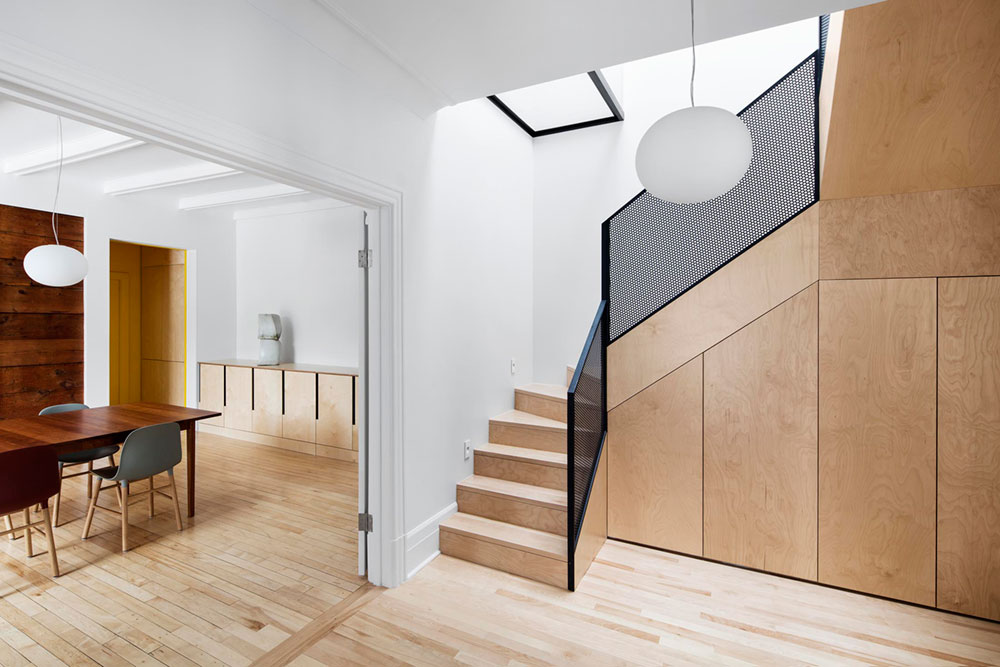 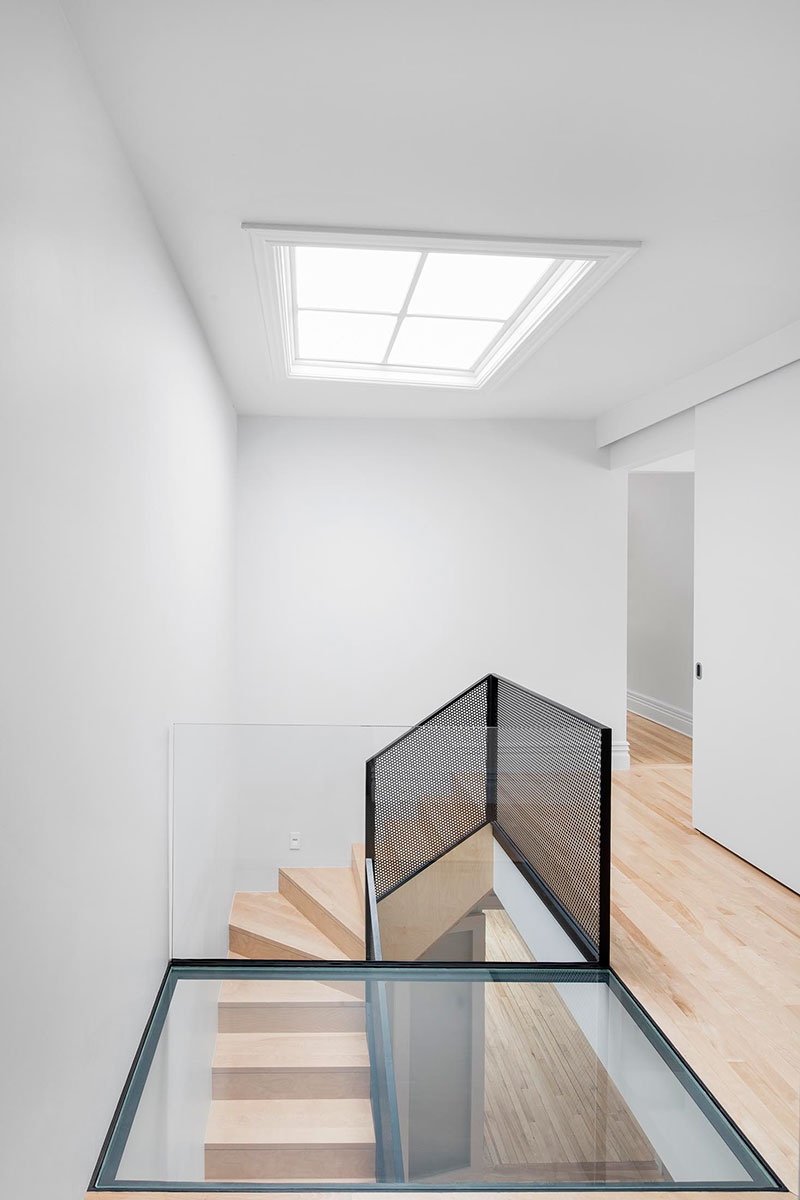 A lofted studio sits atop the newly added kitchen and living areas, lending plenty of lightness to the feel of the interior. A winding staircase clad in Russian Birch pops out from behind a dark storage block that aptly modulates interior space based on function and frequency of use. Everything melts together to provide an experience worthy of the existing residence.

Additions such as this one may go terribly wrong. Mixing the ingredients in just the right way in just the right order is the difference between botched upgrade and revitalization. Naturehumaine has found the sweetspot, and delivered a proper renovation that gives just enough of a nod to the past to justify the modern enhancements. 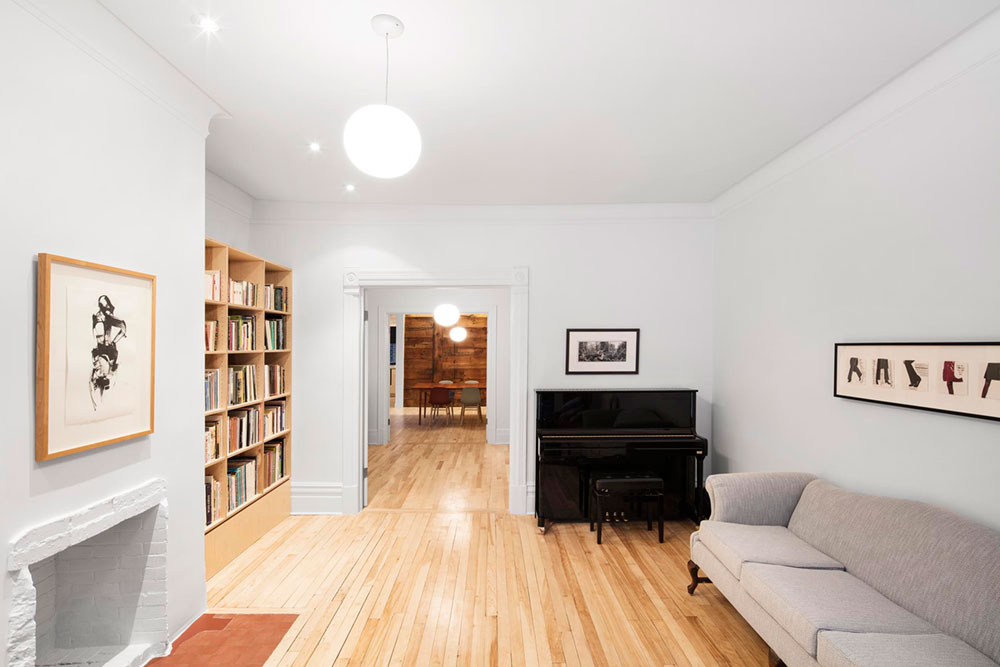 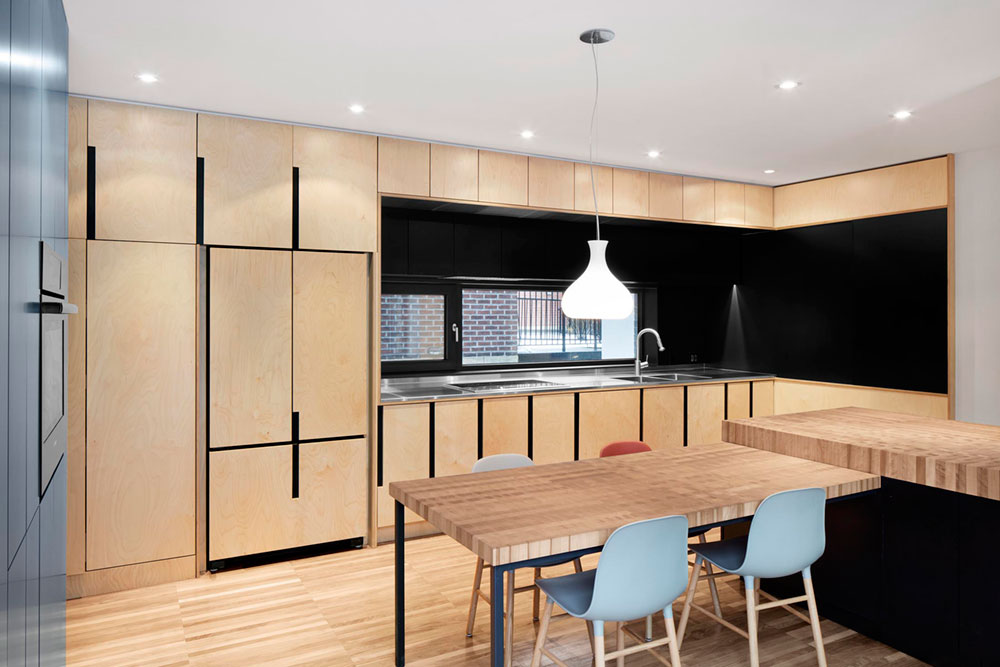 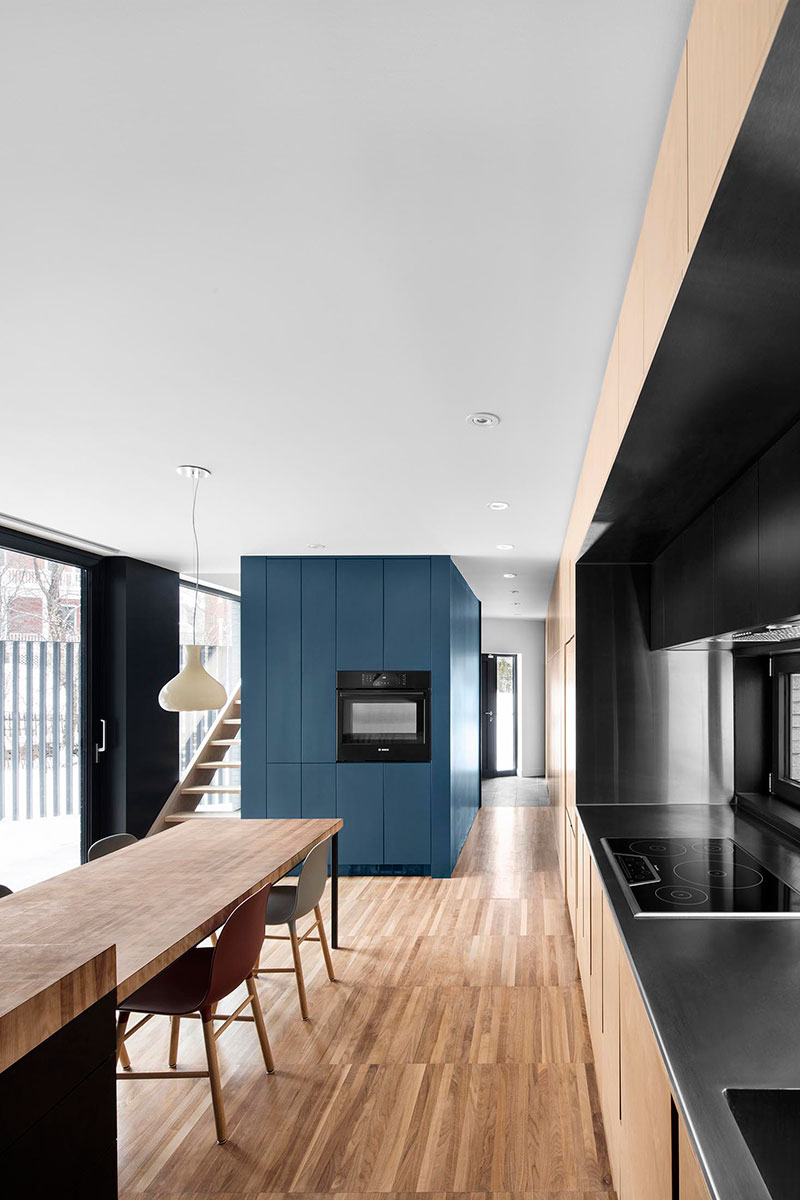 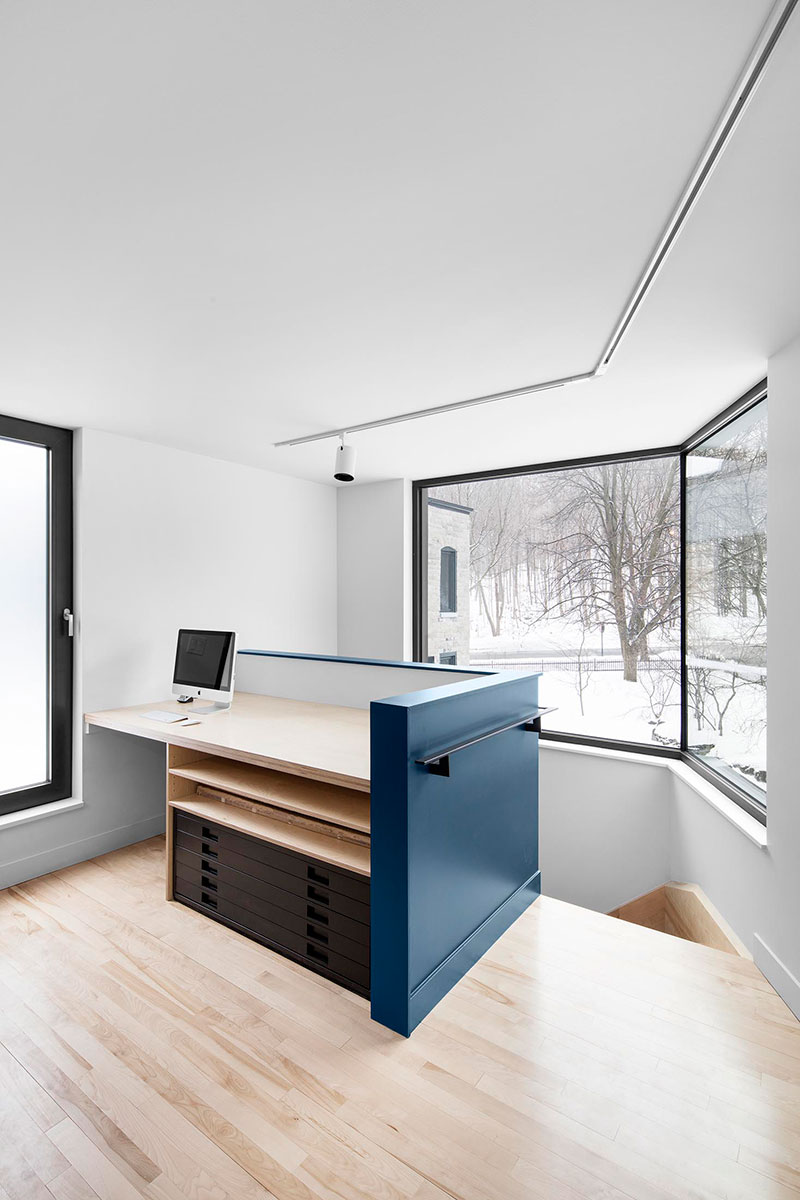 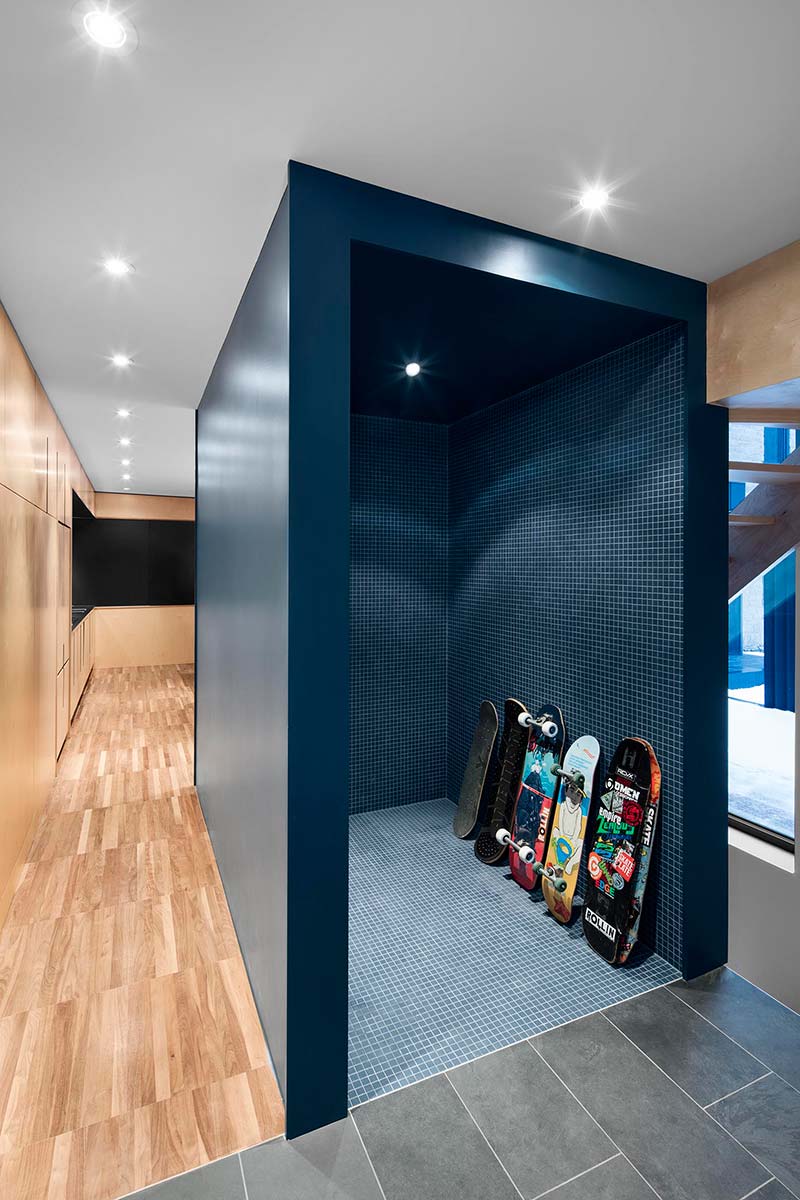 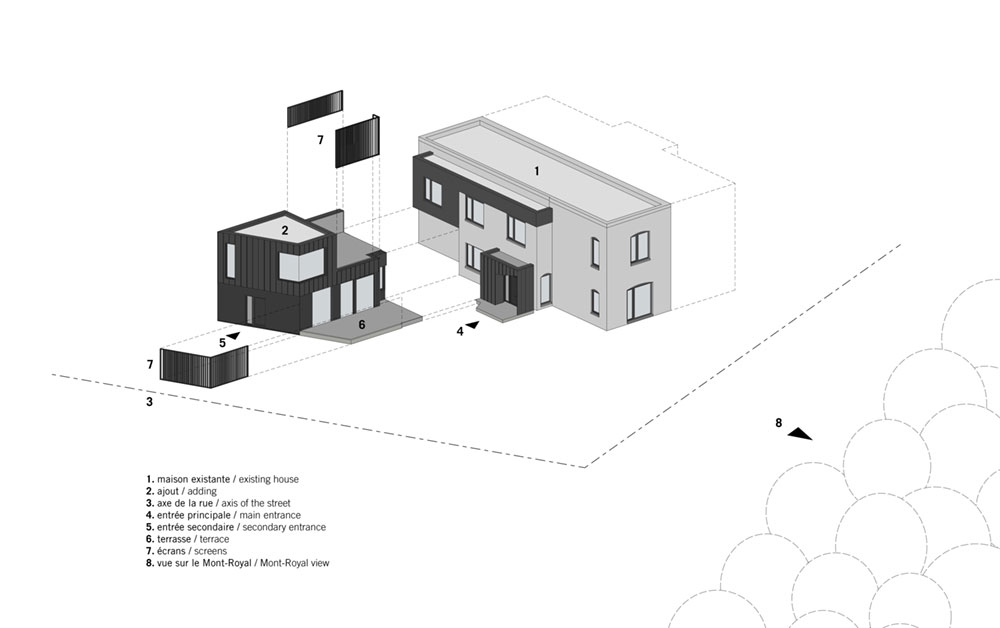 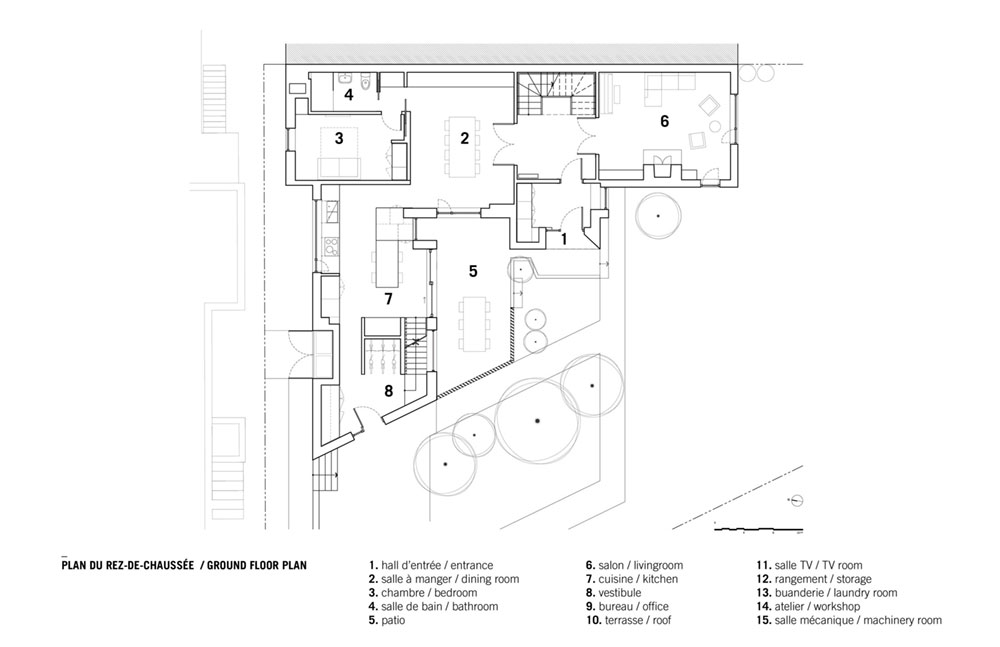 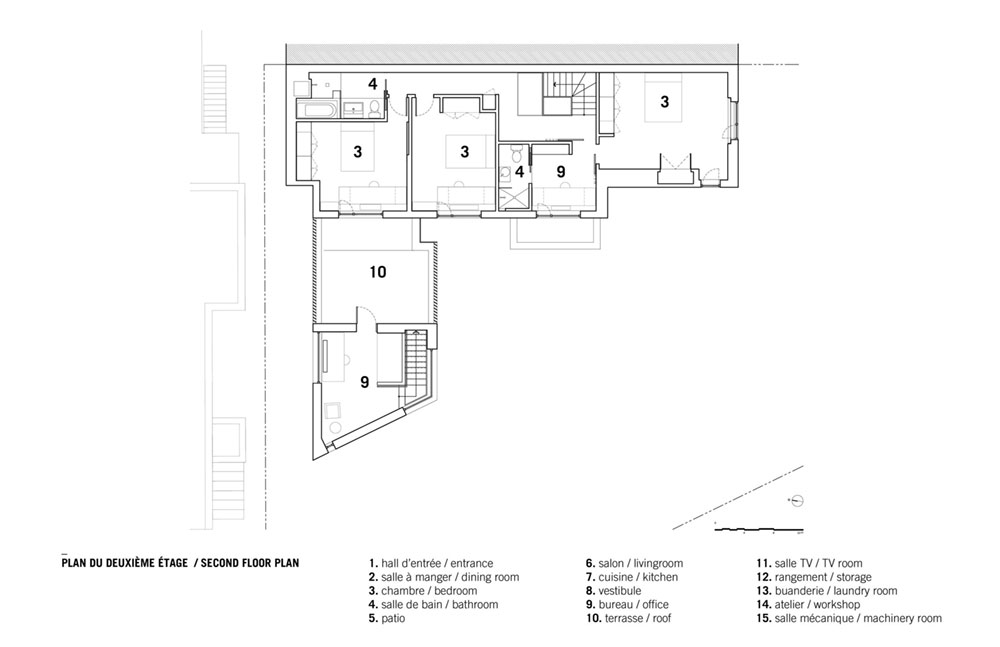