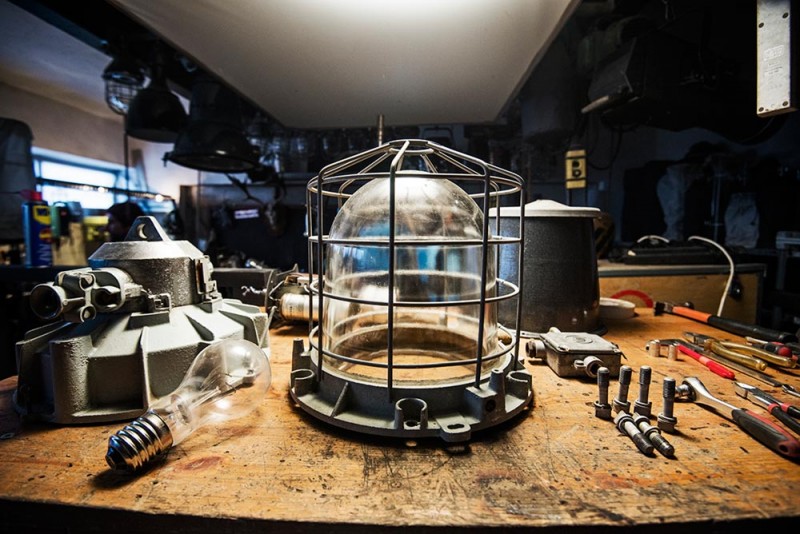 Busho Studio has transformed lightening fixtures from downtrodden Soviet-bloc factories, and illuminated the industry with their vintage industrial lighting works of art!
During the days of Communism, huge industrial structures filled the land in order to hold the mass of workers who toiled to prove their worth, and bring food to their tables. But once Communism fell, so too did the unethical work ethic that was employed by these factories. However, the mainframe and structural goods within still remained for years, untouched yet harnessing potential only an artist could see.

So when Budapest-based designer Matyas Szaplonczai – founder of Busho Studio – discovered these forgotten treasures as a teenager, he set to work reworking the variety of lighting fixtures and sources they came from, and began to create beauty from ashes. 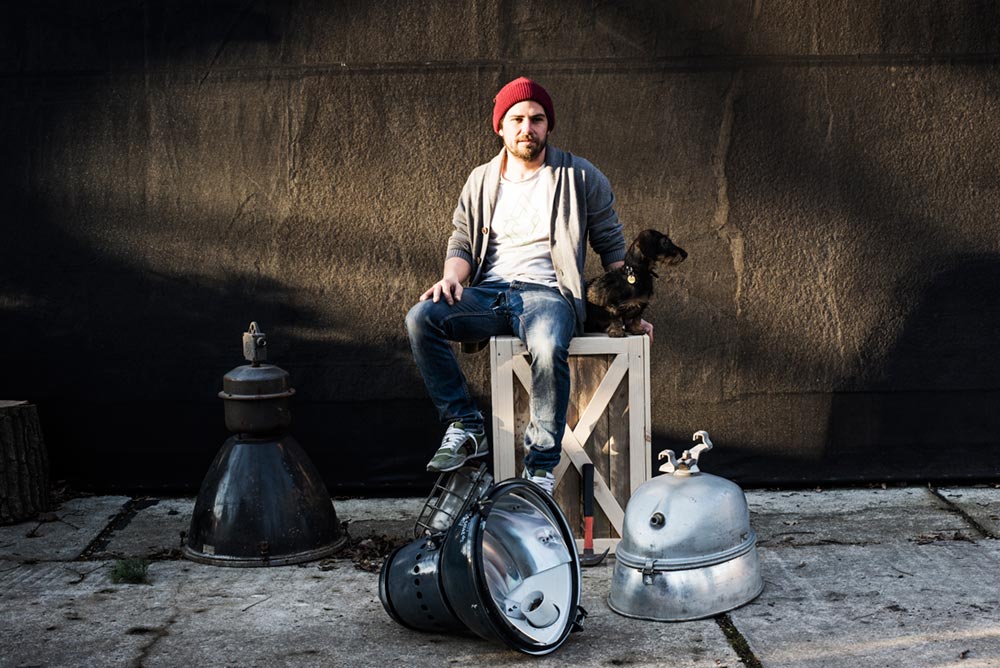 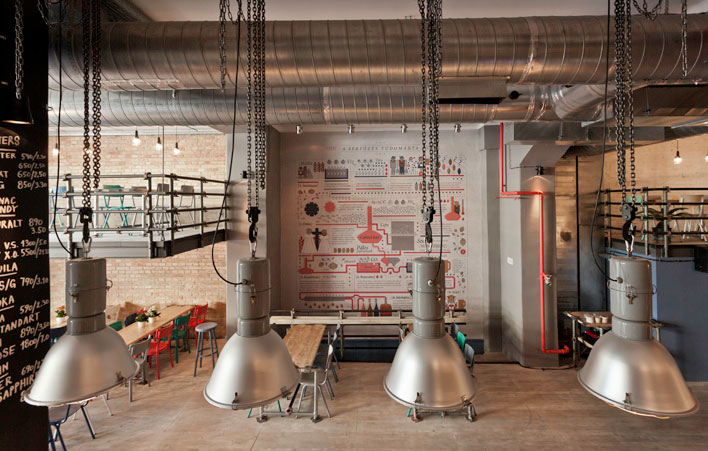 Matyas Szaplonczai specializes in Central-Eastern European vintage industrial lighting, and had a vision from the onset to implement his lighting sources within buildings of many kinds, including Budapest’s most popular ruin bars. 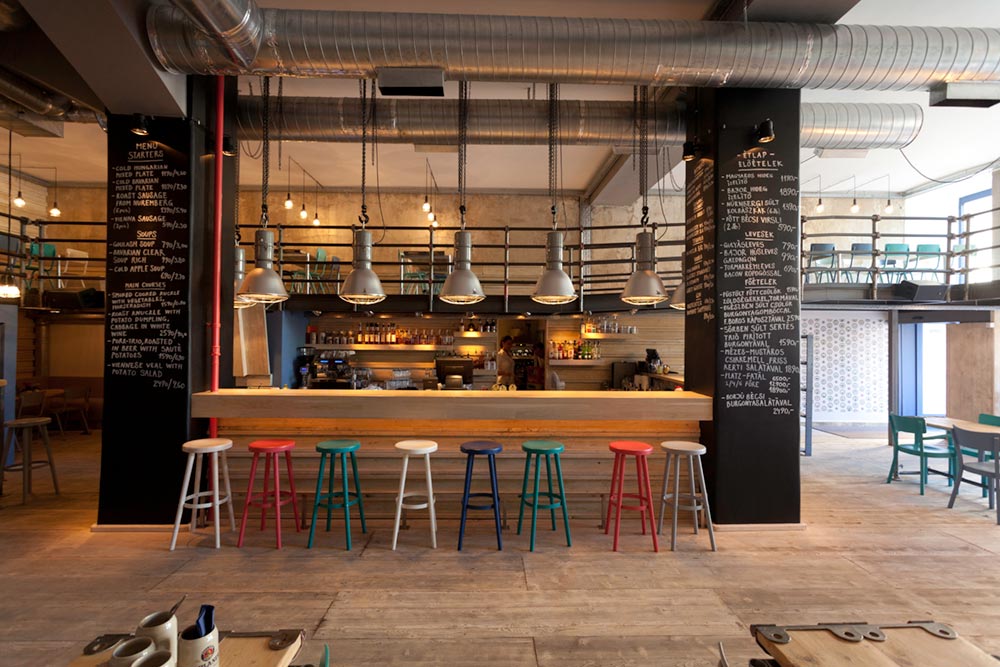 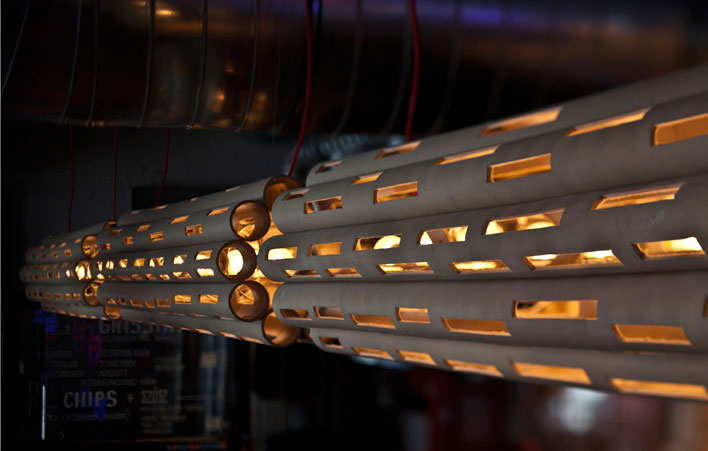 Along with the unique design of these industrial lights, also comes historical reference; including the lights salvaged from a Hungarian paprika-processing plant. Or the fixtures from closed mines in the Ukraine, originally lighting tunnels and storage units deep underground, providing the only source of light for the workers. During a time when these lights lit the way to darker times, they have now been placed in a positive resting place …shedding light on just how beautiful things can be from the right perspective, and housed in the right environment! 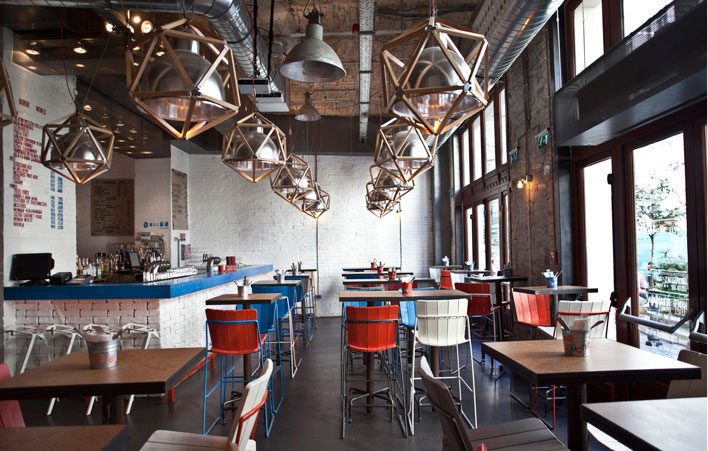 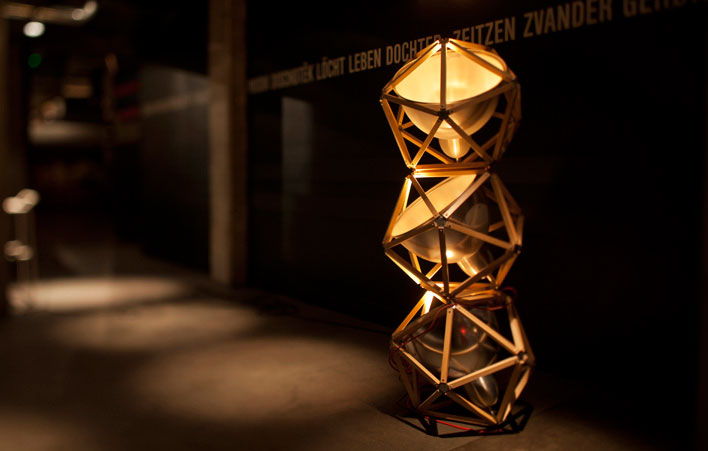 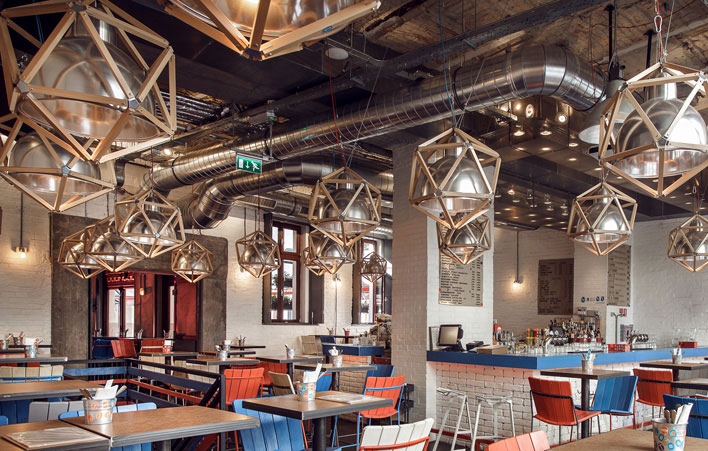 Blow Me Up Light